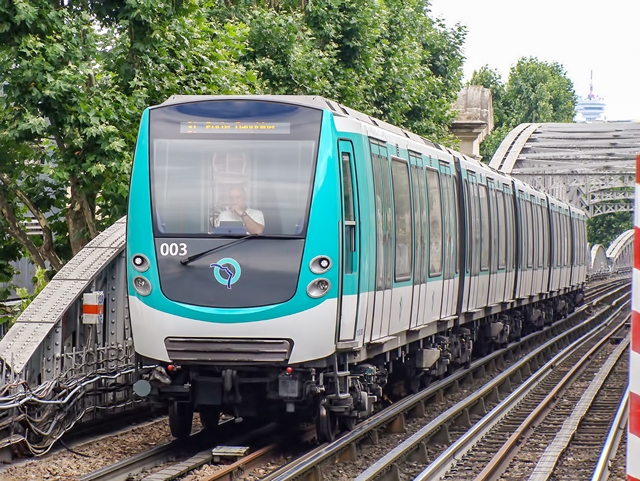 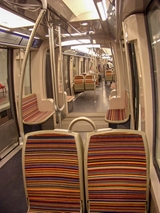 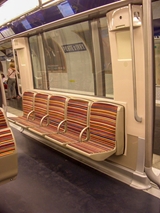 ​The MF 01 is a steel-wheeled electrical multiple unit train used on Lines 2, 5, and 9 of the Paris Metro system. As part of the network’s automation process, the RATP ordered 161 trains of 5 cars to replace the older MF 67 trains. The contract was awarded to a consortium of four train manufacturers, a first in the history of the RATP—Bombardier Transportation, Alstom, Technicatome, and SCEE.

BFG, who enjoys a strategic partnership agreement with both Bombardier Transportation and Alstom, produced FRP interior panels for these trains at its Bahrain facility. A combination of light resin transfer moulding (LRTM) and hand lamination processes was deployed to produce the panels, which included door pillars, armrests, and under-seat cases. They were finished with a gel coat and painted as per the client’s aesthetic requirements. BFG also produced anti-ballistic front ends for these trains at ATMC Industrie, its wholly owned subsidiary in France, using a hand lamination process.