More than four decades of experience and innovation

In a market as new and pioneering as FRP composites, five decades of leadership is a unique achievement. It has given us experience, perspective – and unrivalled expertise in a whole world of sectors. In fact, we’ve been innovating together since 1975 in areas as diverse as industrial composites and waste water filtration. Here is just a snapshot of our story so far… 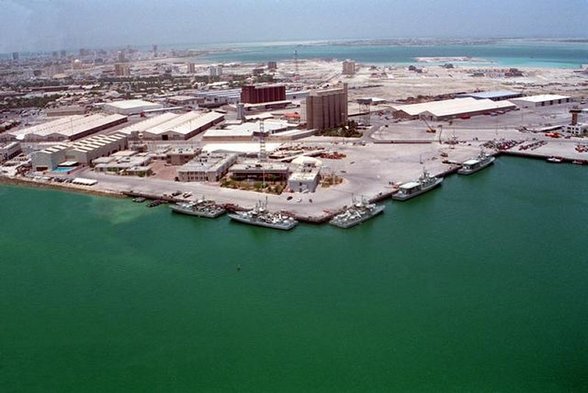 In 1975, BFG began life in a small factory with offices in Bahrain’s Mina Salman industrial area, as one of the kingdom’s first domestic engineering and manufacturing businesses... and one of the Middle East’s few composite specialists. Using an open mould hand lay-up process, we used the latest chemical resistant and fire retardant resins to produce a vast range of components for the rapidly expanding local infrastructure and industrial sector – from water tanks and manhole liners to meter boxes and substation housings. 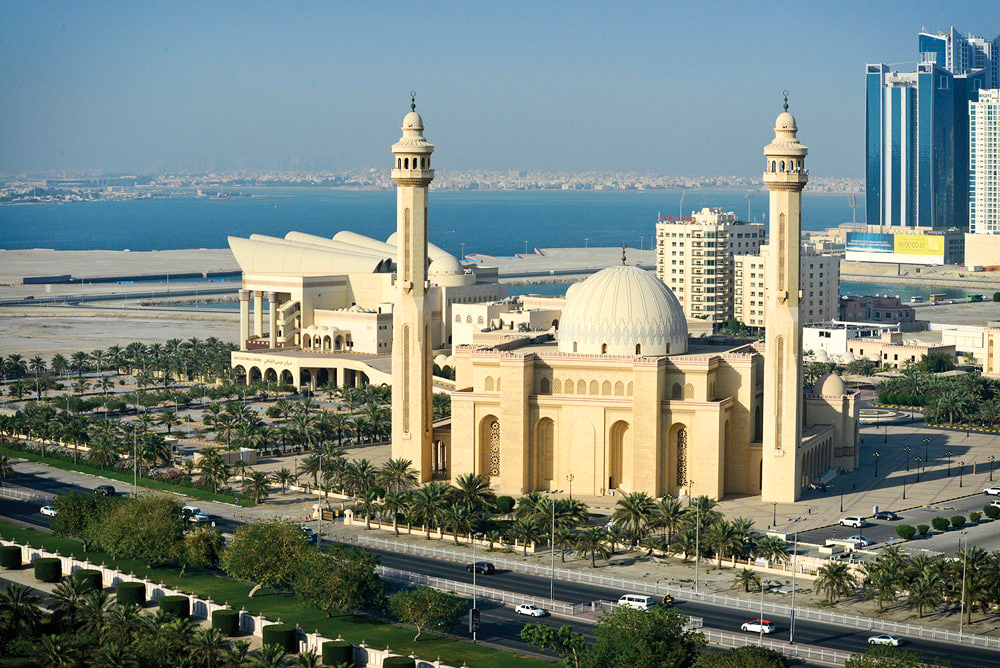 Expansion was firmly on the agenda in the early 1980s, with new offices, factory units and a pattern shop in Bahrain. Expansion brought greater diversification and ambition, with the first structural dome systems, gull-wing shade structures, barrel vaulted roof systems and the impressive Al Fateh Grand Mosque in Bahrain, where the 25 metre diameter composite dome completed in 1984 remains one of BFG’s signature projects to this day.

As far back as 1987, we began innovating the design and manufacture of RTM sandwich panels for airport counters. For travellers checking in everywhere from Doha to Dubai, our work was an integral part of their journey.

And as the financial sector in the Middle East grew apace and computerised dealing became the norm, we custom-built suites of composite dealing room desks from Saudi American Bank to the Kuwait Stock Exchange. All of this, plus oil booms, boat hulls, industrial parts and a host of other components for infrastructure. 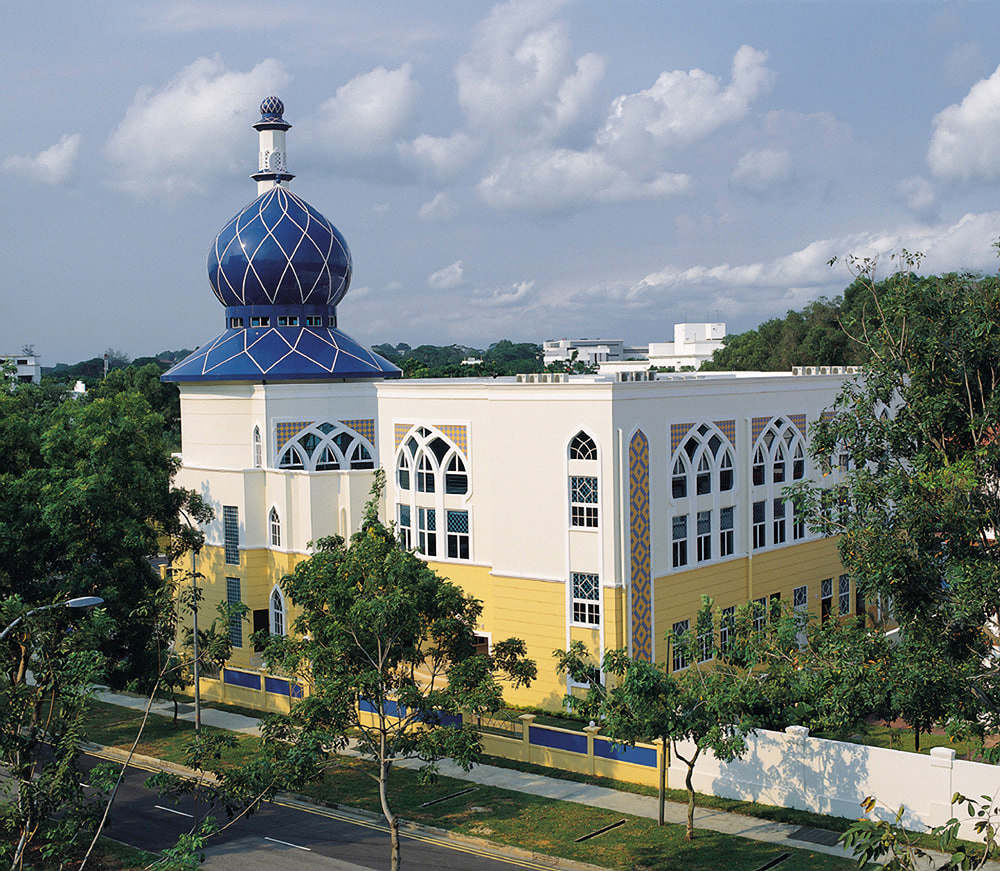 Taking its first leap towards international expansion in 1991, BFG opened its first factory in the Philippines. Over the next 20 years, our Filipino commitment would grow in size and scope to encompass four factories employing over 500 people, and serve a host of clients in China, Australia and around the Pacific.

Our landmark architectural projects spanned the Gulf and beyond during the 1990s. In a decade where many marine projects were delivered, an ambitious all-composite floating dock capable of mooring 100 craft was completed in 1999 for the Manila Yacht Club. Around the same time, our distinctive new onion-shaped dome for the Al Istighfar Mosque in Singapore – modelled in part on the famous Blue Mosque in Istanbul – was designed to deal with the effects of the tropical climate. 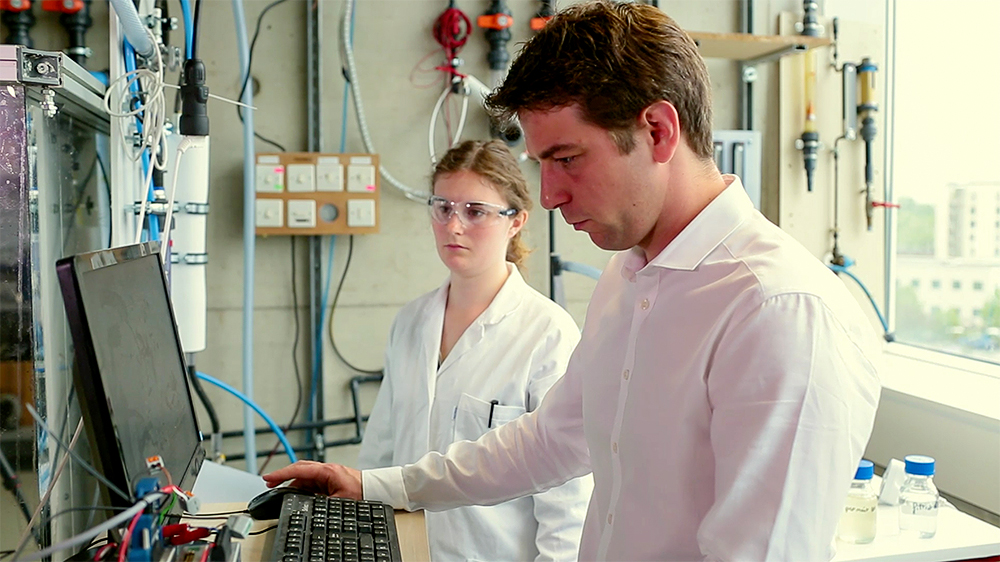 BFG saw in the new century with its first rail project – and the beginning of a decade of rapid expansion in transport that would see us evolve into a world leader in advanced composites for rolling stock interiors, exteriors and fully integrated toilet cabins for clients including Alstom, Bombardier and Siemens.

We began investing heavily in in-house design and engineering resources, from 3D modelling with CATIA 3D software to the adoption of international ISO design standards for the preparation of drawings. We also put the full power and accuracy of robotic CNC tooling to work in our manufacturing process.

And as the BRIC economies developed in prominence, BFG looked east to power the next phase of its growth, establishing a manufacturing presence in China in 2005 and India in 2008, helping serve emerging markets across Asia. By the end of the 2000s, we had a presence in the USA for the first time, and enhanced our European footprint with the acquisition of ATMC in France. At the end of 2009, our network was truly global – as we put the finishing touches to the world’s largest composite roof structure on Bahrain’s National Library. 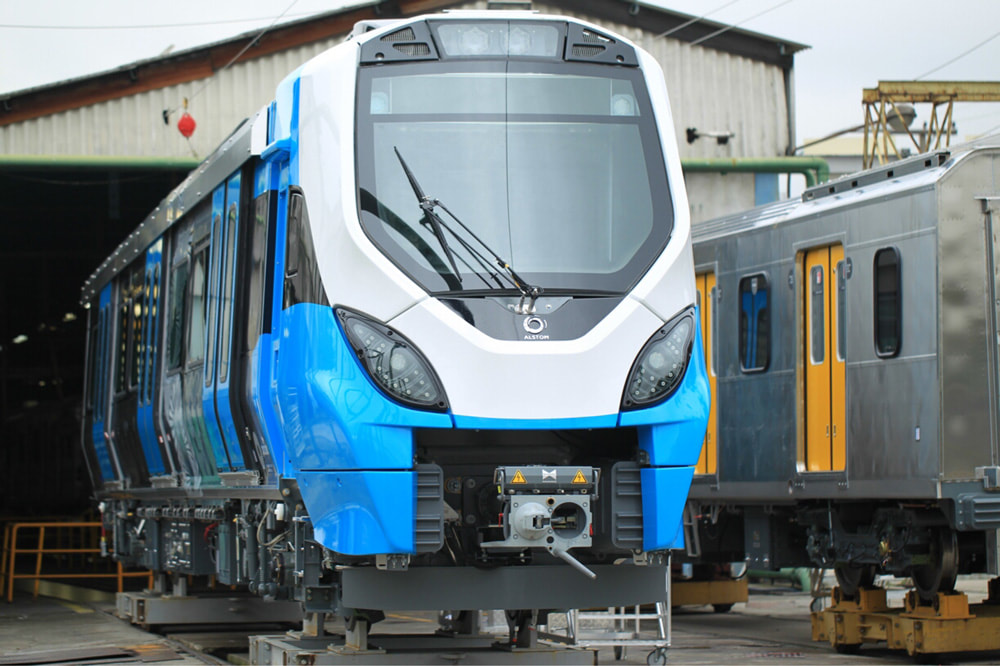 Over the next three years, we expanded westward with new facilities at TEMVAC in Spain, the opening of a dedicated hub in Brazil to serve the South American market, and the acquisition of NOMA Composites in France. BFG also opened its dedicated Innovation Centre in Strasbourg, France – enabling a new wave of collaboration and partnership with leading academic research centres and universities.

In 2016, we cemented our commitment to Africa by announcing plans to open a dedicated factory in South Africa – an investment backed by a major new contract, working with Alstom for the supply of 600 trains to PRASA, taking BFG’s rail division into the 2020s and beyond.

With international expansion, and with it, enhanced capacity, came a world of new capabilities and innovations, from the evolution of anti-ballistic composites to Flexible Mould Tooling and Thermoforming. The launch of PhencoreTM in 2013 marked a significant development for BFG – creating exclusive new products with a remarkable fusion of properties: lightweight and flame resistant, it offers a weight saving of up to 70% on the equivalent aluminium honeycomb. 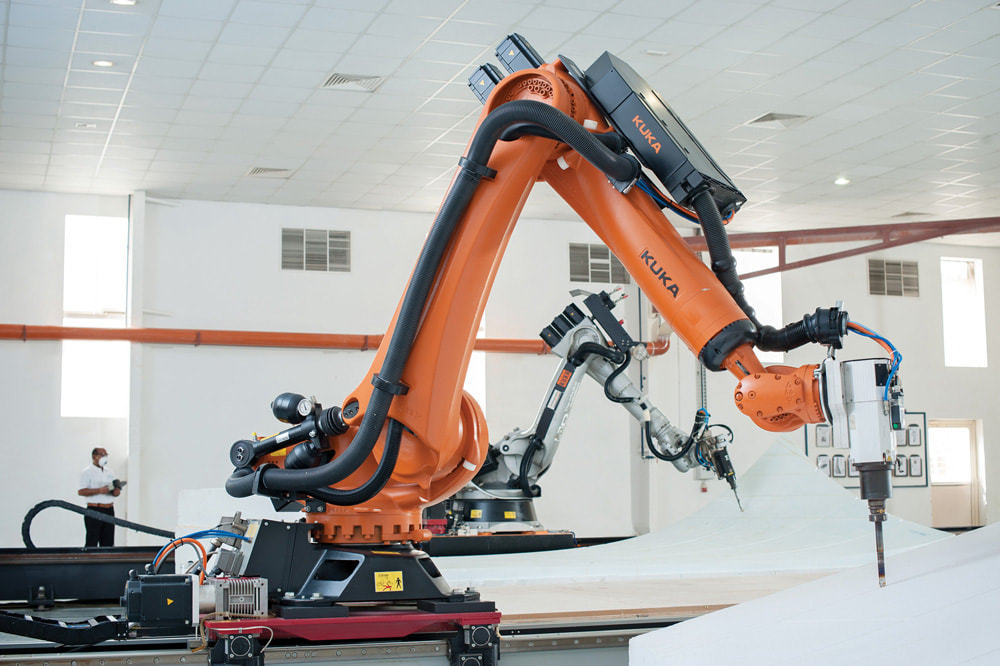 Contact us to discuss your project with one of our experts in the field.