A brief history of composites

...from Genghis Khan all the way to Mars

Picture the scene. It’s the year 1211 and you’re a foot soldier in the Jin army, facing the onslaught of the mighty war leader Genghis Khan and his Mongolian horde. As Khan’s mounted cavalry approach in the distance, arrows rain down on you and your comrades. How can those arrows fly so far, from bows small enough to be carried by an archer on horseback? There’s almost no time to be baffled...

The answer is composites - and while Genghis can’t claim credit for having invented the composite bow (the classical Greeks and Romans both used them), his Mongol bows were smaller, lighter and more convenient on horseback. Formed from a bamboo core and faced with animal horn on the belly, a layer of sinew on the back provides flexibility and tensile strength, delivering greater power and range in battle.

Let’s go back in time and start with the basics. A composite is produced when two or more separate materials are combined to create a new material with more advanced properties than the original components. Think 2+2=5.

As is common with some of mankind’s most important manufacturing advances, nature got there first. From trees and bamboo to the humble cornstalk, many of nature’s key structural elements are composites, with fibres bound together side by side.

Fast forward a few billion years and early builders found that dried mud bricks known as ‘cob’ could bear heavier loads – and stay intact for longer – if they were reinforced with dried grass or straw, much like modern-day reinforced concrete (another composite) which relies on steel rods for its strength and rigidity. Today, concrete is one of the most mass-produced commodities on earth.

The story of industrial composites is, in part, the story of the industrial revolution. British engineer Samuel Bentham’s 1797 patent for wood laminate – laminating layers of veneer with glue to form a thicker piece – produced an early version of industrial plywood, in a process developed further still by Immanuel Nobel, father of Alfred Nobel. By 1928, standardised plywood sheeting was in use as a general building material. Composites had become a commodity item.

Fast forward a century from Bentham, to the start of the 20th century, and interest in synthetic resins, and the polymers which made them possible, was firmly taking root among experimental chemists. Bakelite, the first Fibre Reinforced Plastic (FRP), was invented in 1907 by Belgian-American chemist Leo Baekeland – and launched two years later, bringing to life the hard, mouldable material long dreamed of by manufacturers.

Bakelite’s properties of durability, insulation and heat resistance made it the darling of the emerging electrical industry, and the radios and telephones of the early consumer era all took its form. The age of plastics had been born.

Bakelite proved amazingly versatile. One of its most interesting applications was the production of phenolic sheets – hard laminated plastic made by applying heat and pressure to layers of paper or glass cloth impregnated with resin. Although the materials have improved markedly since then, this process is the basis of much of the composite production we know today, with added robots.

Fibres made from glass

Just a few decades later, in the early 1930s, US engineer Games Slayter perfected the process for mass producing what he called ‘glass wool’ at Owens-Corning in Ohio. Marketed under the trade name of Fiberglas, it would help accelerate the evolution of industrial composites by providing an ideal way to strengthen and shape the new generation of synthetic polymers coming on to the market.

Glass fibre and polymers were to prove the perfect match – the essential elements in the versatile FRPs that today form everything from skyscraper cladding to kayaks and wind turbine blades.

After some limited application in the technology pioneered to fight World War Two, composites took on new, more innovative shapes in the burgeoning consumer sector of the 1950s and 60s. Over time, boat hulls, racings cars, bikes and sports equipment (from helmets and gliders to surf boards) all swapped old-fashioned wood and metal for the new-fangled composite structures.

Today’s space age composites offer possibilities limited only by the imagination. Strong, light, fireproof, antibacterial materials are perfect for use in orbit and beyond, perhaps on future manned missions to Mars - or in laboratories at the cutting edge of scientific research. Flexible moulded shapes are set to revolutionise architecture and construction, as the built environment evolves around us and building design becomes more fluid, inside and out.

Meanwhile, advanced composites will form the exterior shells of a new generation of high speed trains, as sleek new designs propelled by maglev technology make 300mph journeys a reality. Composite engineering is already transforming aviation to deliver lighter, stronger airframes and wings that will deliver ever greater fuel economy over longer distances – and consign the challenge of metal fatigue to aviation history.

In fact, for composites, the story is only beginning. Where will they take us tomorrow? 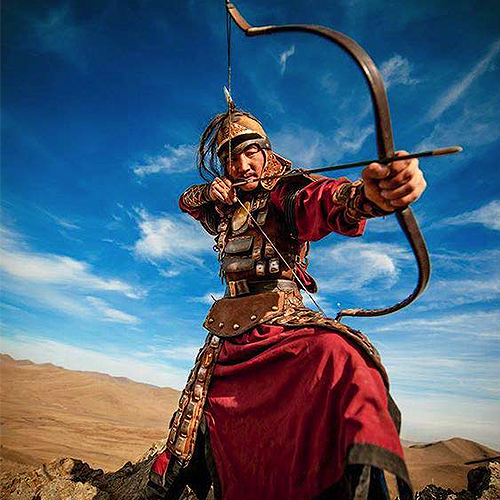 A Mongolian bow of the type used by Genghis Khan’s armies had a range of around 500 metres. 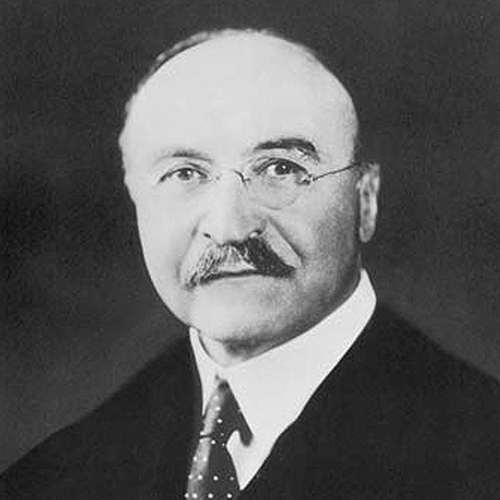 Engineer Leo Baekeland was a serial innovator. As well as inventing Bakelite, he pioneered Velox photographic paper, which he later sold to Eastman Kodak.

Start a conversation about using composites in your next project