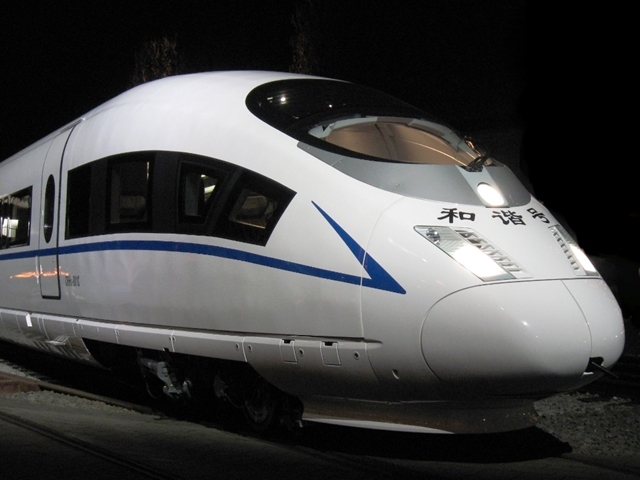 ​The CRH3 is a variant of the Siemens Velaro high-speed train used in China on the Beijing–Tianjin Intercity Railway line. Since 2009 it has been manufactured in China by Tangshan Railway Vehicles and Changchun Railway Vehicles, with Siemens acting as a component supplier.

BFG International produced integrated toilet cabins for these trains at BFG China Facility. In addition to universal cabins, two types of Western toilet cabins were produced as well as 3 types of shower rooms.