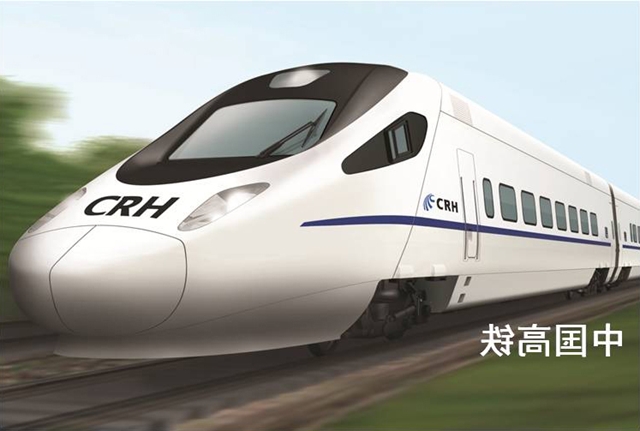 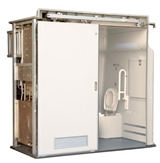 ​The China Railways CRH5 is an electric multiple unit high speed train based on Alstom’s Pendolino trains. It is a non-tilting train for which the technology has been transferred to Changchun Railway Vehicles.