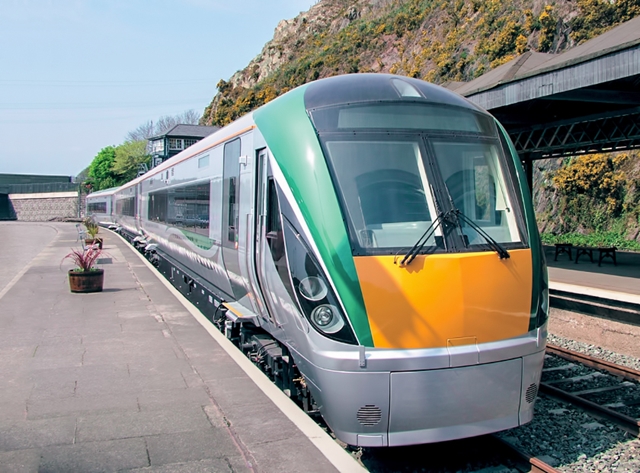 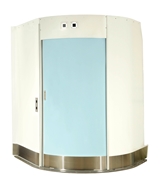 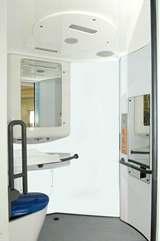 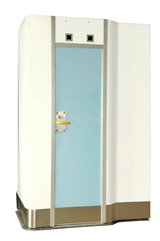 ​In 2006 BFG began working with Hyundai Rotem Korea to secure a project for Irish Rail, BFG began working in close partnership with French train builder Alstom to secure its first ever rail business for 160 fully integrated toilet modules [LINK], in a ground-breaking order that would eventually lead to the production of thousands of modules for the world’s leading train fabricators and high profile rail operating brands – and enabling BFG to become a systems integrator in its own right.

Part of the client’s requirements was a waste management system that involved a 400 litre tank for waste collection and 250 litre tank for greywater collection. BFG, in keeping with its reputation for looking at problems with fresh eyes, suggested a unique solution: a single underframe waste tank was devised with separators, resulting in considerable cost saving for the client.

The successful completion of this project led to an extension order for the same client. BFG also worked with Hyundai Rotem on a project for Syrian Rail in 2008.