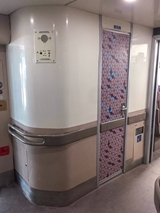 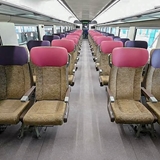 ​Train 18 is completely new concept for Indian Railways. This train is developed based on EMU concept which does not require additional locomotives. Train 18 will replace all existing Shatabdi Trains which runs between various major cities across India. This train is designed to run at 160km/h with maximum speed of 180 Km/h. This is first modern train developed by ICF under “Make in India” initiative.

In all, 329 types of FRP panels were manufactured for complete train. To achieve aesthetic criteria set for the project, panel with multiple colour were produced and assembled.